3
Former Bulldogs who have been named Super Bowl MVP: Jake Scott of the Miami Dolphins, Terrell Davis of the Denver Broncos, and Hines Ward of the Pittsburgh Steelers 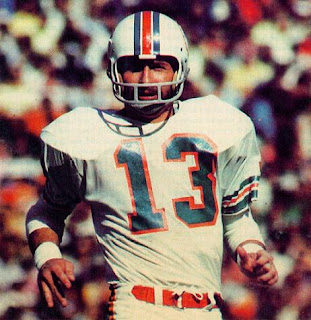 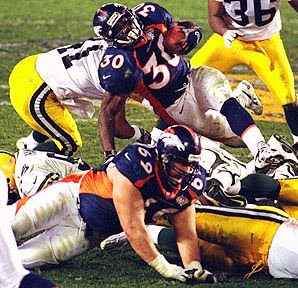 Terrell Davis had 157 yards rushing and was the first player in Super Bowl history to score three rushing TDs during Super Bowl XXXII. 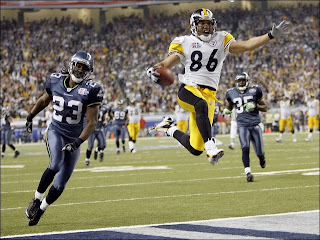 Hines Ward had 5 catches for 123 yards and a touchdown in the Steelers' Super Bowl XL victory.
The University of Georgia is the only school with three former players who have been Super Bowl MVPs.
Posted by Streit at 8:05 AM

Labels: Dawgs in the NFL, Super Bowl, The Countdown 2009