27: Mike “Moonpie” Wilson, Offensive Tackle (1974 – 1976)
Before winning the National Championship in 1980, Coach Vince Dooley led the Dawgs back to the top of the SEC with an SEC Championship season in 1976. A key member of that team was a player with one of the most unforgettable names in Georgia history, Mike “Moonpie” Wilson. But Wilson’s career in Athens almost never happened. During his freshman season, he twice left Georgia for home only to return just a short time later.
Wilson came to Athens from Florida where he played his high school football at Johnson High School. A fixture at tackle for Georgia, he was an All-SEC performer during his junior season in 1975. In 1976, he was one of five players with the last name Wilson to suit up for Coach Dooley. Along with fellow future All-American Joel Parrish, Georgia’s line was one of the most feared in the country. When the Bulldogs defeated Bear Bryant’s Alabama Crimson Tide squad 21-0, Bryant said that the 1976 Dawgs were “the best Georgia team I’ve seen in years.”
After the season, Mike Wilson was once again named to the All-SEC first team. He was also named a consensus first team All-American. He went onto to have a long career in the National Football League, playing for over a decade with the Cincinnati Bengals. He was fixture on the Bengals line that went to the Super Bowl in 1982. He was elected to the Georgia Sports Hall of Fame in 1991. 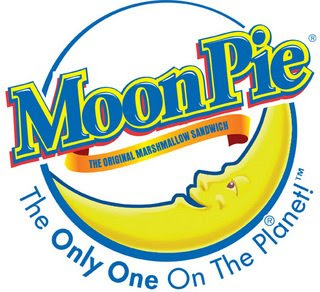