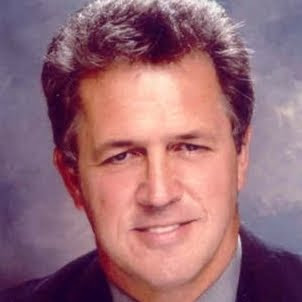 If this list strictly ranked Georgia football players on their achievements after their Red & Black playing days were over, Tommy Lyons would have a strong case for #1.

Lyons grew up in a Georgia Tech home in Atlanta during coach Bobby Dodd’s heyday. It was a given that when Dodd recruited him, Lyons would be a Jacket. But Tommy didn’t see it that way. He followed a childhood friend to Athens, and UGA was the beneficiary.

Lyons became an All-American center in 1969 and 1970, and graduated from the University in 1971. He used two post-graduate scholarships to attend medical school at the University of Colorado while starting 49 consecutive games for the Denver Broncos.

Today, he is the director of the Center for Women’s Care and Reproductive Surgery in Atlanta; and is recognized as a pioneer in endoscopic laser surgery.

In 1996, Dr. Lyons became only the second Georgia student-athlete to be honored with the NCAA Silver Anniversary Award, given to individuals who have developed significantly in their field of endeavor after top performances as NCAA athletes. He was inducted into the State of Georgia Sports Hall of Fame in 1987; and was named a member of UGA’s Circle of Honor in 1999.

As a three-year starter for the Red & Black, he helped lead the Bulldogs to the 1968 SEC Championship and was team captain in 1970.

Oh yeah… Dr. Lyons is an avid pianist and a licensed pilot.

So how’s your life going?