Numbers Mean Progress (Even If They Don’t Mean Victories) 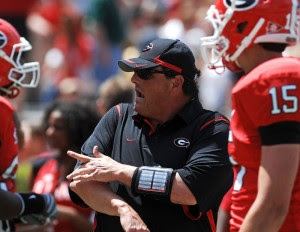 Yes. Had the passing and rushing, just left the total out.