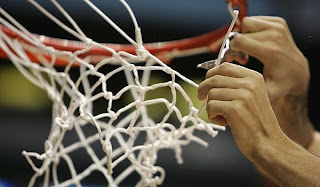 Who is going to cut down the nets this year?